If we don't start, who else will?

If you are working in KL or so happen to be around the area, join us for the bike commuters get together. 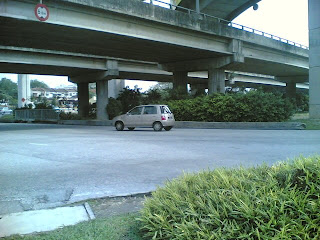 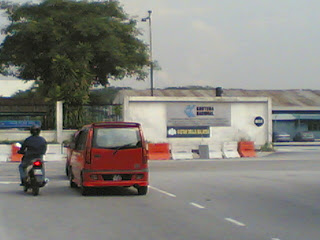 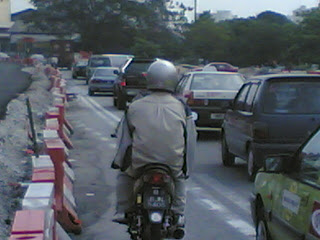 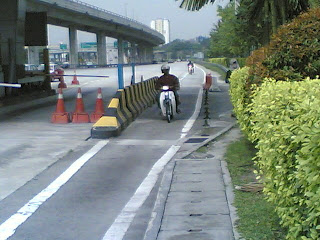 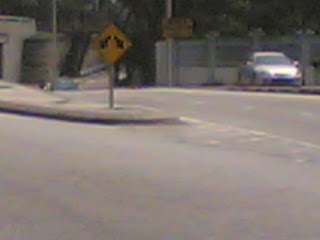 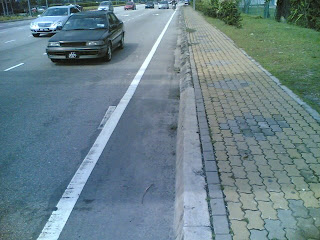